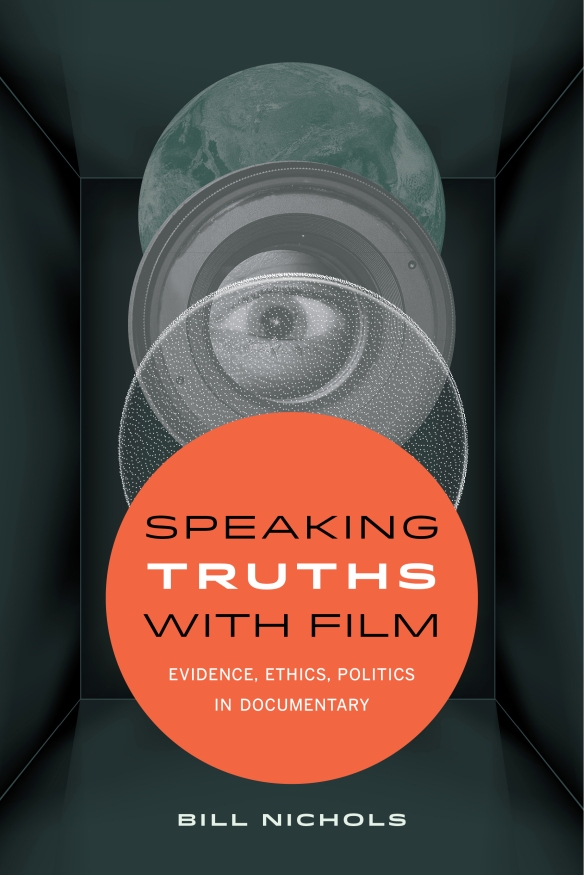 Use Dropdown Menu to view each individual book title, or select from the list below:

This book followed Representing Reality. Instead of an overall conceptual frame for understanding documentary films, it explores more specific issues from embodied vs disembodied knowledge, ethnographic film, the Rodney King videotape and its uses,  reality television and more. Indiana U Press published it.